Project construction began in March 2021 and was completed and in-service on June 1, 2022.

The Empire State Line improves electric reliability across New York’s state electric grid and supports the state’s goal of maximizing the flow of energy from renewable resources in the region.

The line is capable of transmitting approximately 3,700 MW of renewable energy and will provide cost savings to New York ratepayers by making the grid more efficient. 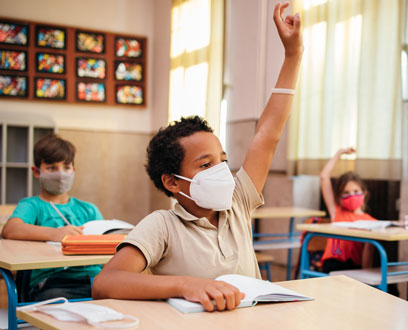 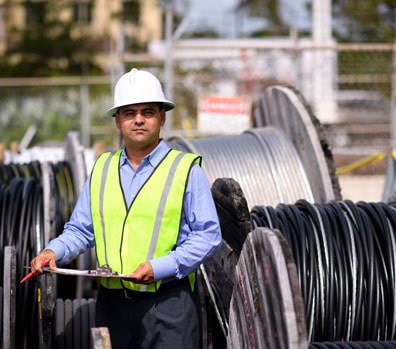